Skip to content
Last episode was very interesting, and I think a very defining moment of this season as it seems that lines were drawn (guys one side, girls plus Chase on the other side, Brenda and Sash in the middle but controling the game) although, I’m pretty sure those lines will be blurred as soon as next week. 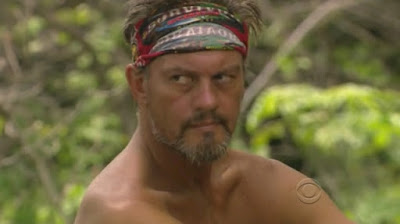 Next Week: Strange preview. It seems that something really bad happened. Doesn’t seem that somebody got injured though. More something like the camp was destroyed by something (bad weather? animals?) while they were away during a challenge or something like that. I think Benry gets voted out.
Prediction for the Winner: Jane, Sash or Brenda (but Brenda seems like the safest bet at this point)